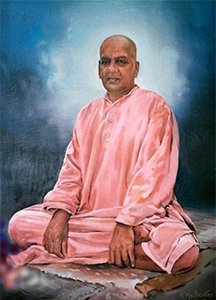 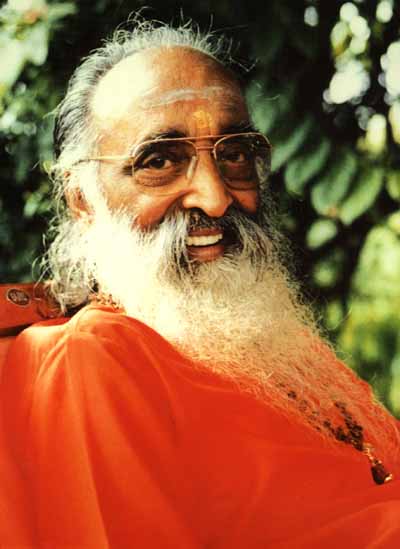 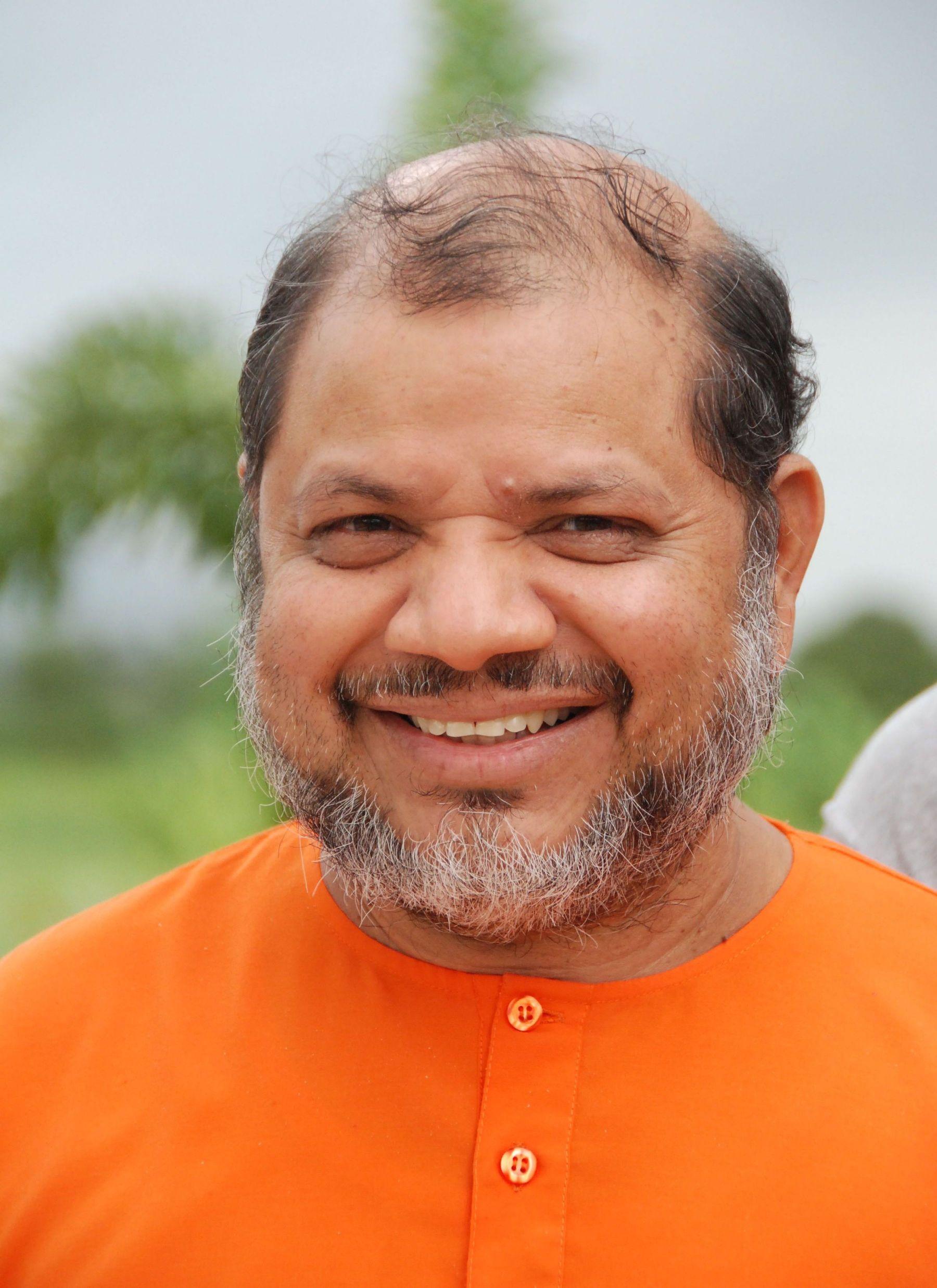 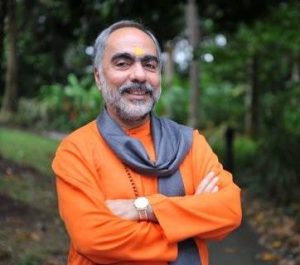 In an era ripe with scepticism and confusion about matters spiritual, Swami Swaroopananda is a rare voice that blends authenticity with accessibility; theory with self- practice; logic with heart.

Formerly the Regional Head of Chinmaya Mission Australia, United Kingdom, Middle East, Africa and Far East, and presently Chairman of the Chinmaya Vishwavidyapeeth Trust (University for Sanskrit and Indic Traditions) and Director of the Chinmaya International Residential School in Coimbatore, South India, Swami Swaroopananda has now been bestowed by Swami Tejomayananda the privilege to also serve as the Head of Chinmaya Mission Worldwide. 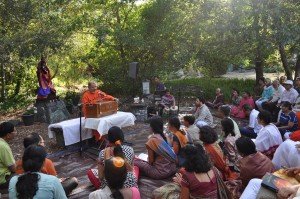 Every summer, the worldwide head of Chinmaya Mission (now Swami Swaroopananda) visits Krishnalaya and conducts a week-long camp on a classic Vedantic text. About 100 adults are privileged to stay on-site in the Ashram setting while being in their exalted presence.
These were the texts covered in the past few years:

Every Thanksgiving Chinmaya Mission San Jose conducts a residential camp at Krishnalaya. The text and acharya varies every year. Check out this website: CMSJ for more details.

Create your own getaway

If there is no Chinmaya Mission event taking place, the ashram is available for rent.
The ashram presently houses a beautiful 200-person lecture hall with air conditioning, a state-of-the-art sound system, a big screen television, and multimedia equipment. The ashram lodges 80 people comfortably and has a commercial kitchen, dining hall, satsang hall, and temple shrine.
Residential fees vary. The kitchen is fully equipped; usage is subject to additional charges. Outside groups are welcome. Groups need to have their own cooking and cleaning staff. Non-vegetarian food, alcohol, and drugs are strictly restricted anywhere on the property.
Please contact us for further information.